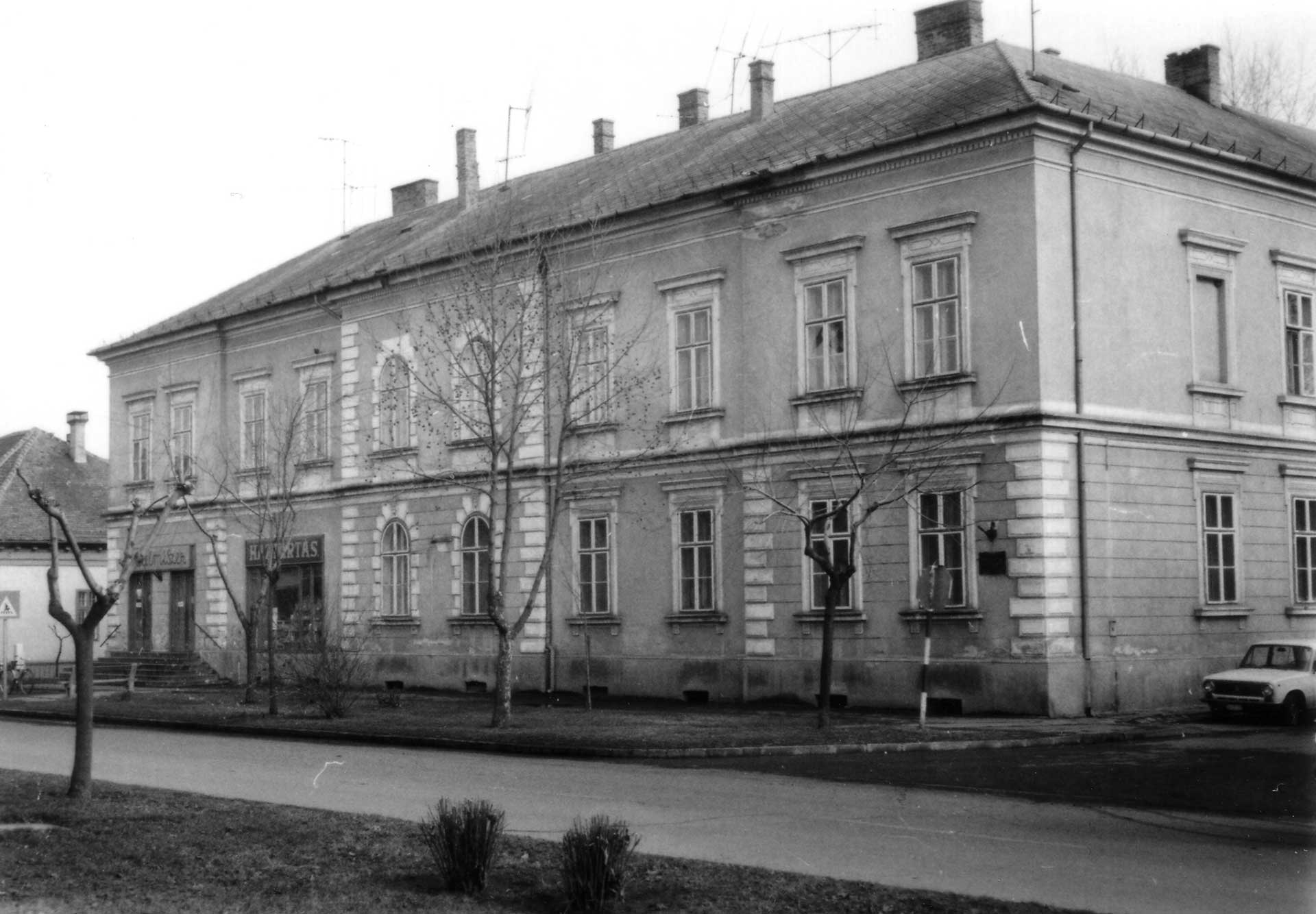 The company was founded by Ferenc Breuer in 1878. Its business premises and offices are located in today’s 10 Széchenyi Street, and the warehouses were located in the area behind it as well as on the banks of the Drava.

Ferenc Breuer died in 1911, after which his widow and his son continued the business for a short time. Pál Breuer died in World War I, so in 1927 the business fell into the hands of three owners. In addition to a Swiss and a Budapest owner, the former company manager (1902) Ferenc Grósz also became a co-owner of the company; his son László, later worked here as a company manager. The company was considered to be one of the largest traders in colonial goods in Hungary.

Pál Breuer made the area of ​​the old sports complex available for the newly formed Barcs Sports Club in 1911. The former central building of the company now houses apartments and the so-called “shop with steps”.