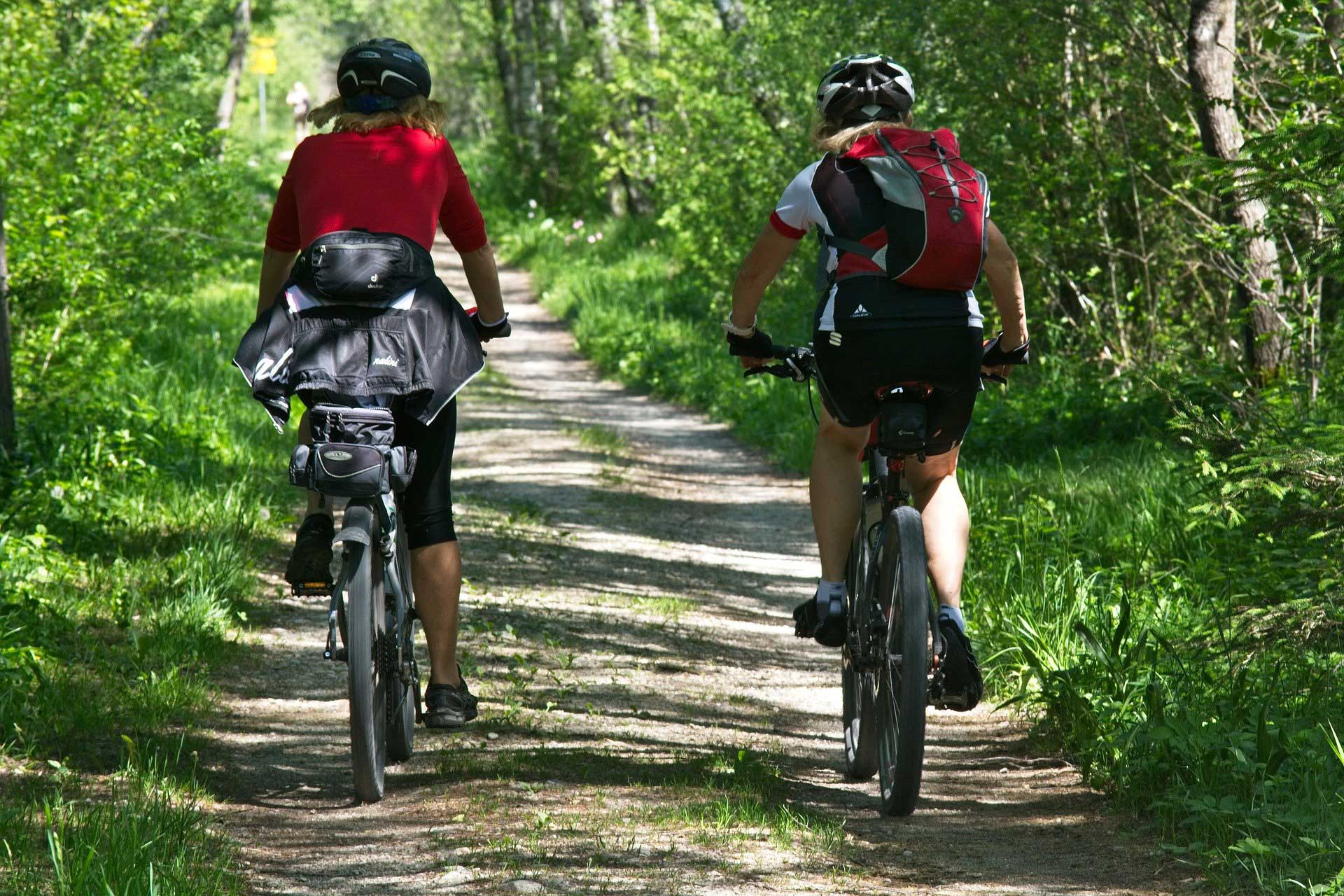 The town of Barcs is the capital of the 230 km long Hungarian section of the “Three Rivers International Bicycle Route”.
Being a section of the national “Transdanubian Borderline Cycling Route”, the Three Rivers bicycle route was designated in 2007 between Barcs and Mohács as part of an INTERREG project. Since 2007 “Three Rivers” has become a real brand identified with excellent environmental conditions, the unspoiled nature of the Drava valley, the living local traditions, and gastronomic and wine tourism offering of the “most Mediterranean” region of Hungary.
In the autumn of 2019 the new bicycle route between Barcs and Drávatamási, realised from a 270 million HUF project was technically completed and handed over. The investment was part of the cross-border EV13 GAP project carried out in cooperation between Barcs in Hungary and the Croatian Virovitica-Podravina County, with one of the objectives of building this section being to provide full-length bicycle access to the Hungarian section of the international EuroVelo 13 route. This section finally linked the Hungarian and Croatian networks.
Barcs has become a true hub for cycling along the Drava. By the new 2.3-meter wide and 9-kilometre long Barcs-Drávatamási paved cycling route running along the former state border strip in a wonderful environment, often right next to the Drava, a resting area was also created. On the Croatian side, the bicycle route connection between the Barcs border station and the Jankovich Castle joins in. A bicycle stand has been set up at the castle, and tools can also be found in the car park to facilitate bicycle repairs. In the area one can travel on really high quality asphalt with low traffic. After the castle, crossing the settlements of Bušetina, Okrugljača and Starogradački Marof, one can cross the Drava again on an interesting pedestrian suspension bridge, allowing insight into the backwaters of the river. In addition to online information, visitors are also assisted by an information board and maps in Hungarian-English and Croatian-English.