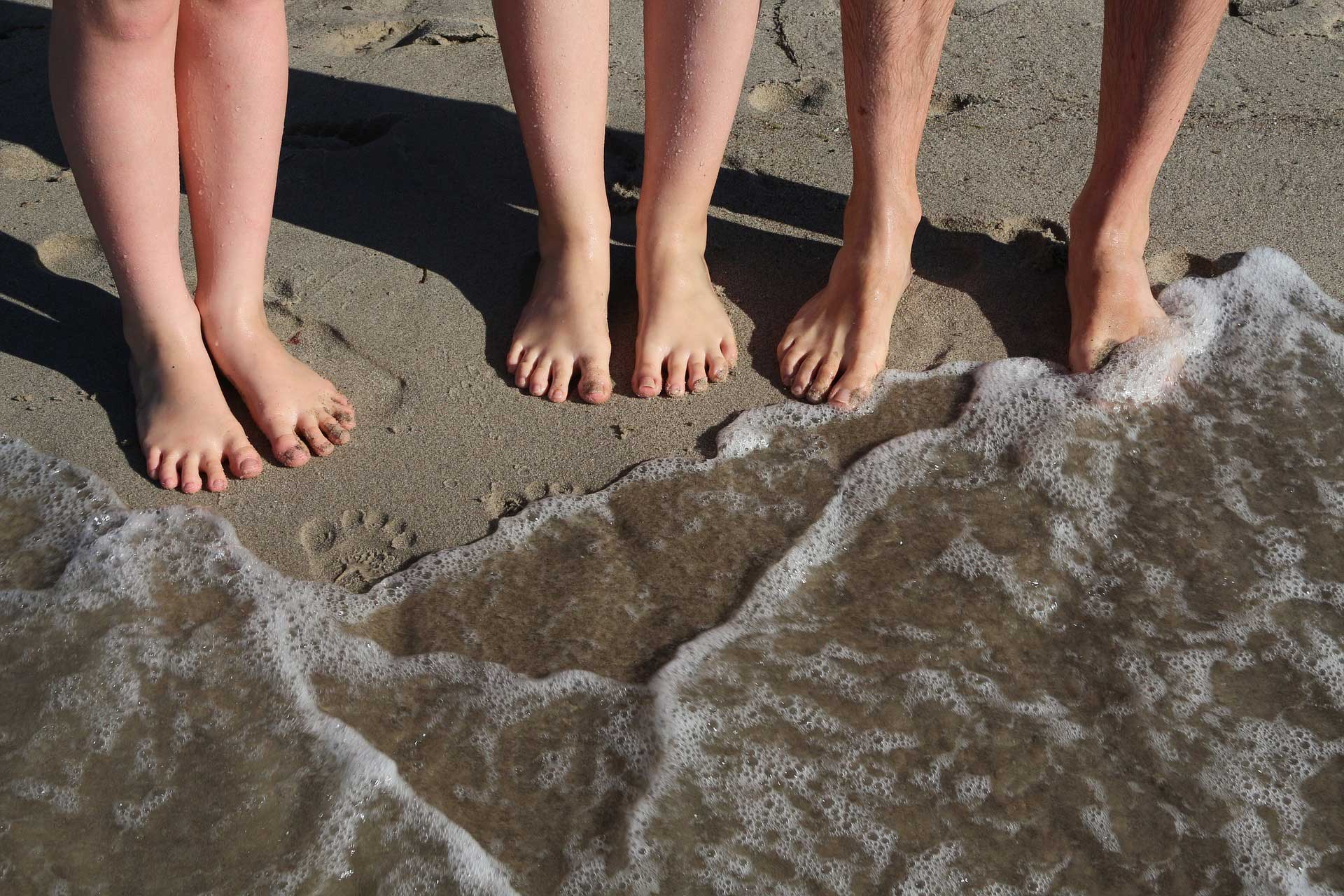 With its nice grove-like setting suitable for sport activities, cooking and camping, the Drava public beach offers pleasant relaxation for those who like rivershore environment. All along the Hungarian section of the Drava river, the only public beach officially designated for bathing is found here in Barcs.
Taking advantage of the relatively shallow water, the sandy beach section located east from the Drava road bridgehead has been used by locals for bathing since the late 19th century. In July 1922, merchant János Knoll built a row of changing cabins on the beach for 100 people, this marking the onset of beach development. After 1929 the Barcs Bathing Society operated the beach, employing a beach guard and a lifeboat operator. Soon a pastry shop, a dairy shop, a grocery store and a snack bar settled down for the summer season, the-2 acre area was fenced around with a wooden plank, and the changing cabins were extended to 140-person capacity. A walkway lined with benches was lead along the shore. The beach functioned more or less continuously quite until World War II. When the Hungarian-Yugoslavian relationship became less tense, for a short while it became possible again in the early 1960s to use the beach for bathing, however all the facilities had disappeared by that time. Before the Drava bridge was reconstructed, bathing became prohibited due to preparations for the construction. The old public beach beside the bridge was re-opened in 2005, and in 2009 various service facilities were built.