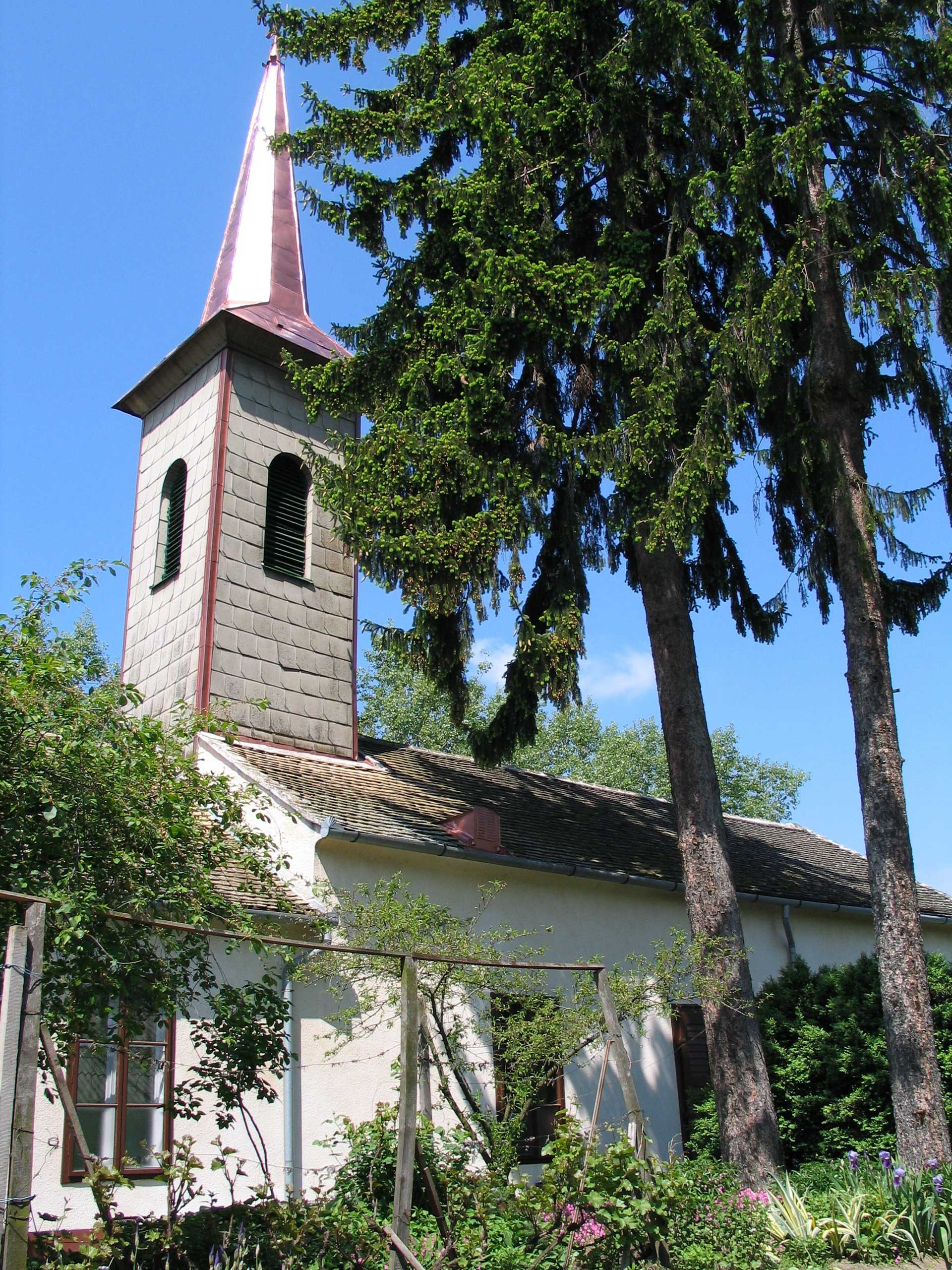 In the second half of the 18th century, the first Lutheran believers arrived in Barcs alongside with the German settlers. Their numbers did not increase so much in the predominantly Catholic settlement until the mid-1830s, when they were able to join the church in Vése. From 1856, their services were held in the house of prayer built in Újbarcs (now Munkácsy Street), where they also opened a school. The congregation got bigger by the middle of the 19th century, it became the filial church of Porrogszentkirály in 1875. From 1895, Pál Fuchs, the charismatic Levite teacher and director, took over the leadership of the community and managed the local activities of the Lutheran Church for 36 years.

In 1903, 20 families of Catholic Germans, about 100 people, converted to the Lutheran faith in protest of the reduction in the number of masses in German. The congregation, strengthened in this way, bought the Potencz plot in the middle of the village in 1905 with the building on it, which was once used by a reading circle. By rebuilding and expanding it, the vicarage, the school, and the church were built in 1906. By 1908, the converted Catholic believers had largely returned to their original religion. The Lutheran school was one of the best educational institutions in the settlement, many students of other religions also studied here. Pál Fuchs retired in 1932, after that the school was closed. His successor was the pastor Lajos Molnár who held office until 1973. After his death, the Lutheran community again belonged to Porrogszentkirály. Among the old relics of the congregation we can still see the first chalice and paten, the baptismal font and the original altarpiece made in 1856. The benches were moved from the first Jewish house of worship.

In the summer of 2021, thanks to the “Warmth of the Soul” program, the Lutheran church in Barcs was almost completely renovated in three weeks. Thanks to the project, all the doors and windows of the church were replaced, the entire floor was renovated, the old battered surface was replaced by tiles. The wall covering, which was damaged as a result of the earthquake, was also repaired, and thanks to the Hungarian Lutheran Church, the entire interior was painted. The benches are also restored so that in the future they can receive the congregation in an almost completely renewed environment.