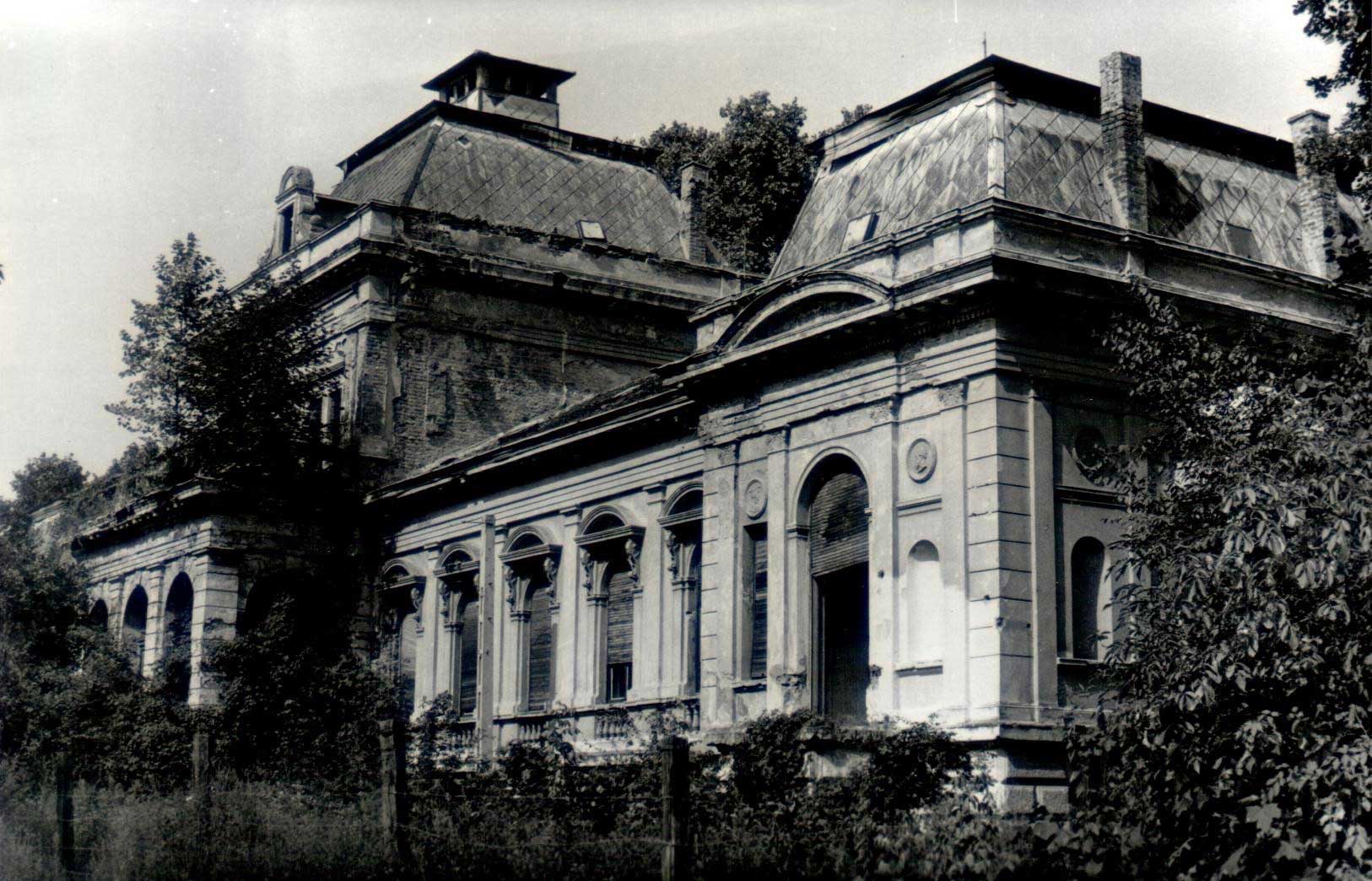 It is located in Barcs-Belcsapuszta, it is a small castle, a manor house. It was built by Károly Kremzir in the mid-1870s, in the spirit of historicism (eclecticism), the dominant style of the era. The exact time of its construction is unknown, but according to the 1866 cadastral map, it did not exist at that time. According to local folklore, it was built at the same time as the Széchényi Castle in Somogytarnóca, that is, it may have been built around 1873-75. Until 1944 the family lived there, but after World War II, the Border Guard Board moved into it. In 1954, the Border Guard settled in Barcs, the castle became the property of the Agricultural Cooperative and they turned it into rental houses. The Cooperative applied for a demolition permit for the dilapidated building in 1978, but did not receive it due to the protected nature of the castle.

The building was eventually taken over by the City Council and then sold to a private individual in the 1980s, who promised to renovate it, but it never happened. (Márton Rózsás) The listed castle is still privately owned. The condition of the castle is far from ideal, the whole roof structure and all the windows are missing, the walls are crumbling. It is forbidden to enter due to safety reasons, but admired from afar, it offers a truly romantic sight as nature takes over and grows into the castle.

One of the most beautiful, eclectic-style buildings of Barcstelep was built by Károly Kremzir (the father of landlord Mór Kremzir in Belcsapuszta) in the early 1880s. The unusually large house was built on the floodplain of the Drava that was filled just a few decades before, like most of Barcstelep’s buildings. The local folklore says it was based on huge poles due to the swampy soil. It was inhabited by the heir of the family until the nationalization when the District Court and the Land Office moved here.

After the change of the political system, both bodies moved out of the building and it became uninhabitable. The dilapidated property was finally completely renovated in 2010, and today it houses the Türr István training and research centre.