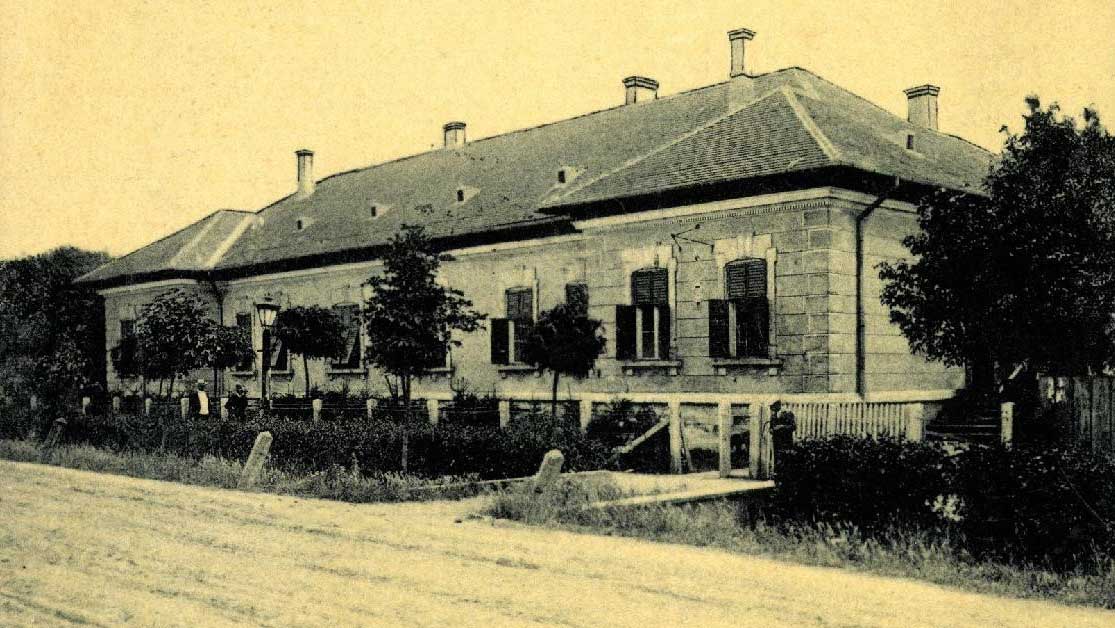 Office of the High Sheriff

Office of the High Sheriff

Barcs became the district seat in 1896. At the same time, preparations for the construction of the High Sheriff’s Office and the organization of office work began. For a short time, the office operated in a temporary building. During the designation of the location of the final building, a serious dispute and tension arose between Barcs and Barcstelep, because both parts of the settlement wanted to own this important public building. Finally, on the middle ground, the construction began in 1896 on the then undeveloped part of Ország road. The plans were prepared by Lajos Spur, a manor engineer, and the construction was carried out by contractor István Stigler.

On 10 August, 1897, the High Sheriff’s Office took possession of an imposing public building. The first high sheriff was Ödön Fenyőssy, followed by György Sárközy, Ferenc Szandház, Ákos Barcsay and then Károly Boronkay. After World War II, in the wake of the new social and political system, the Barcs District Council functioned here. After Barcs became a town (1979), the building was occupied by the City Council and then by the Mayor’s Office.