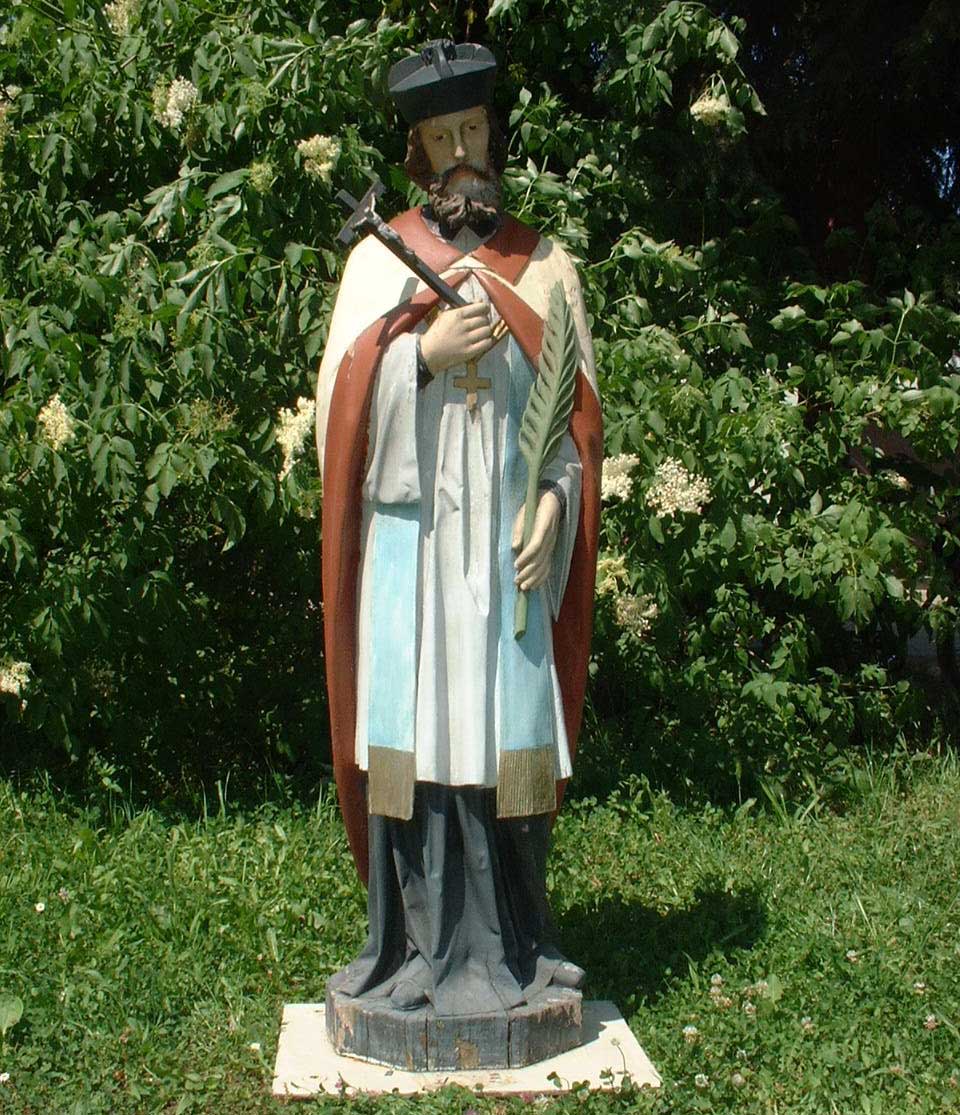 Statue of St. John of Nepomuk

Statue of St. John of Nepomuk

Originally erected by Count Dénes Széchenyi, near the bridgehead of the railway Drava Bridge, to commemorate the flood of 13 October 1883. After 1945, the statue was removed and was found on the attic of the Catholic church only in the 1990s. It was re-established at the border crossing in 1996 and can still be seen there.