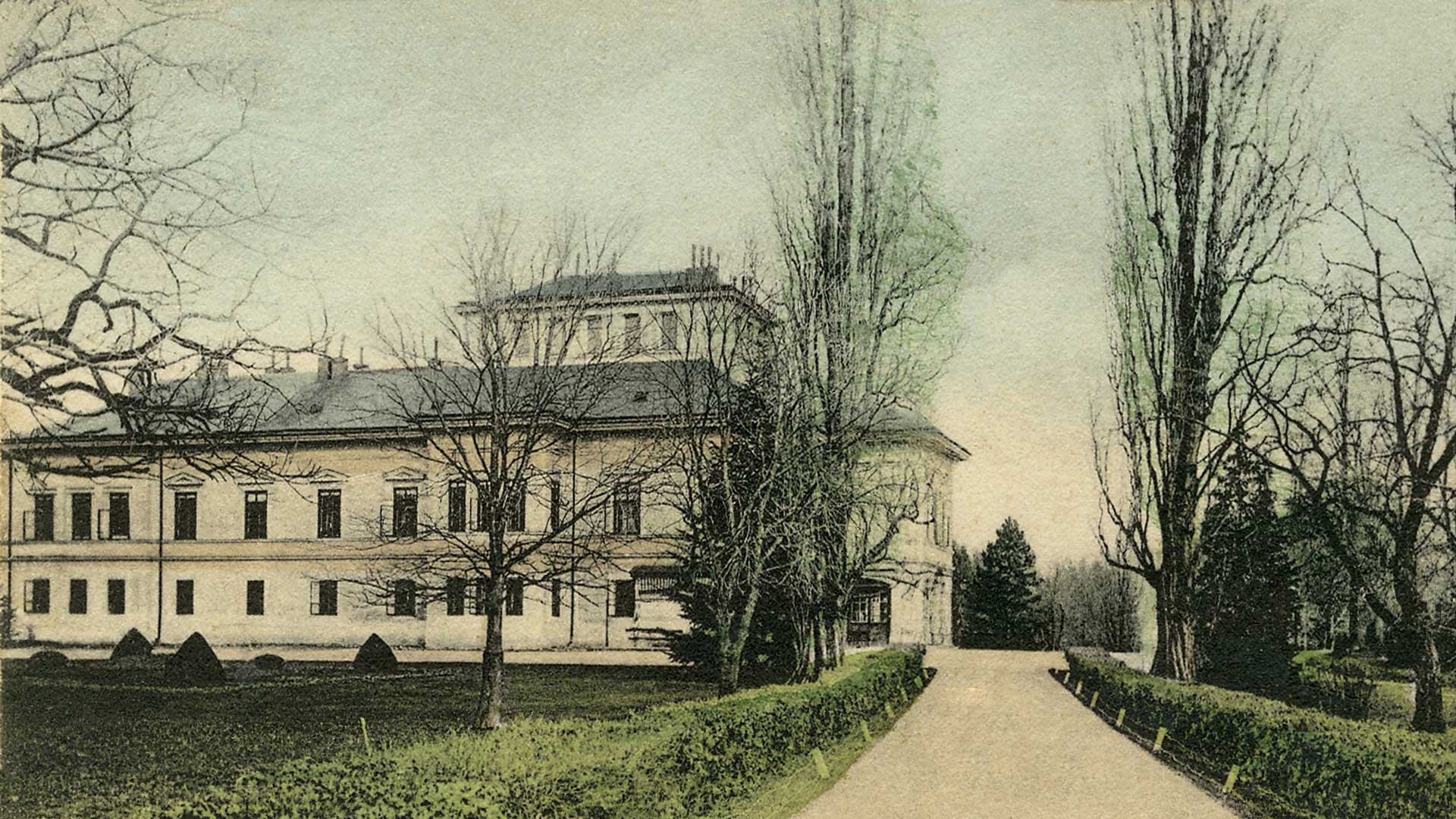 The Széchenyi Castle (148 years old), built in 1873 by Count Ferenc Széchényi, grandson of István Széchenyi, is under monument protection. The eclectic style building was designed by Antal Wéber. It was inhabited by the Count’s family until 1944, and after the nationalization it was used for public purposes. After the establishment of the Somogytarnóca State Farm, the castle became its centre.

After the cessation of the farm, the building became privately owned in the early 1990s, and its condition deteriorated rapidly thereafter. The rare, exotic trees of the once magnificent castle park have been largely cut down, the park is now in a critical condition, with no sign about possible recovery.

Unfortunately, the chapel of the Széchenyi family (built in 1907) in the Somogytarnóca cemetery is located in a closed area and cannot be visited, but it is also a protected monument. The 3-hectare park around the castle is a valuable park with special trees, and on the outskirts of the village there are exceptionally large acacia trees on the former pasture.