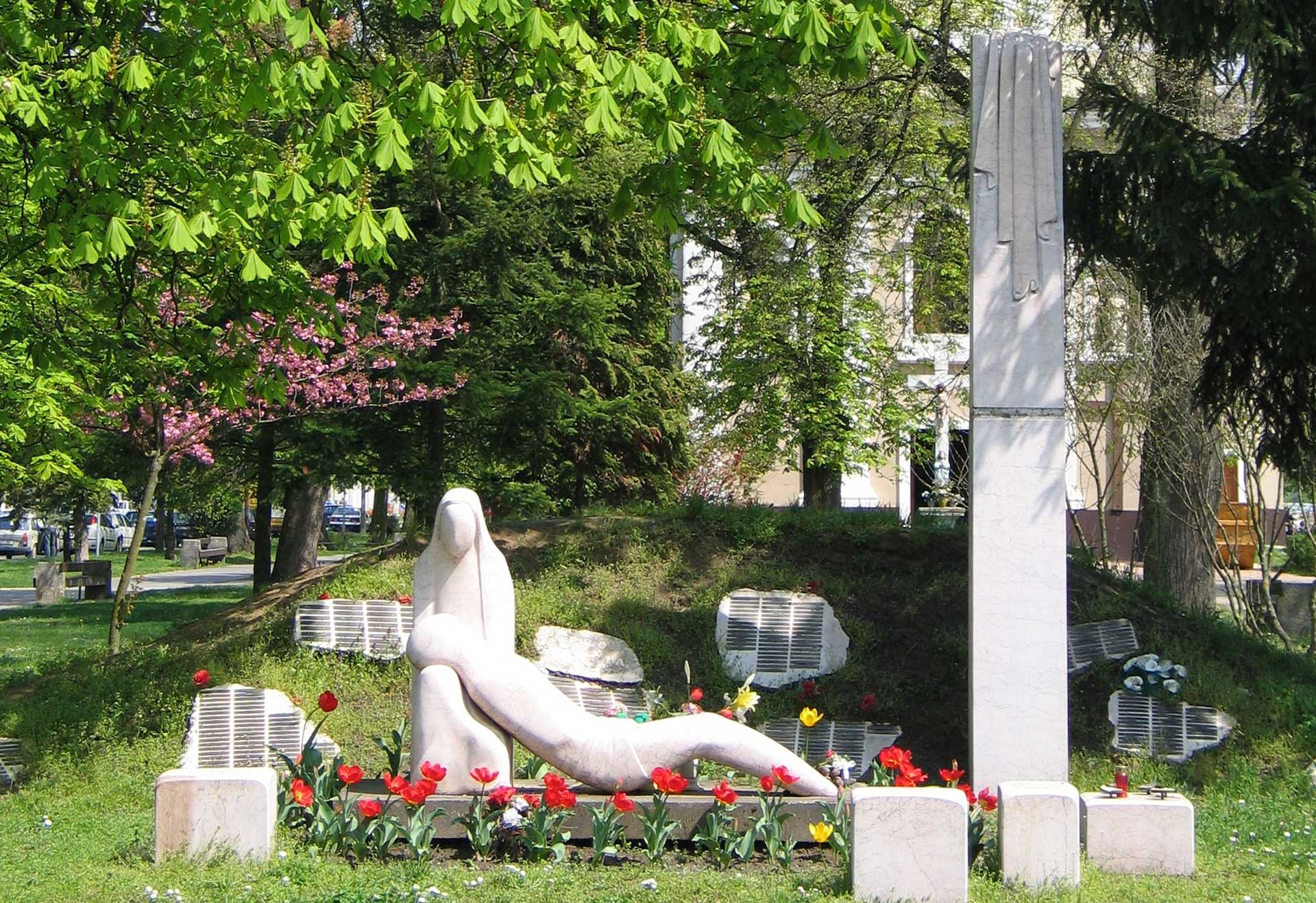 A monument to Soviet, Bulgarian and Yugoslav soldiers who were killed in the Barcs area during World War II, it is on Hősök Square, on the site of the former war cemetery and memorials. The memorial plaques were placed on the podium next to the 8-meter-high concrete obelisk and on the pedestal of the obelisk.

The designer of the monument, completed in 1969, was architect Lajos Bognár. The remnants of the soldiers were buried in a common grave under a flower bed north of the monument during the reconstruction of the square. After the change of the political system, the red star was removed from the top of the monument.