The most recent Croatian connection of the town of Barcs is with the Slavonian Belišće, the partnership having been established through the VICINaD project (HUHR/1901/2.1.2/0120). The importance of co-operation between the two towns is supported, in addition to the joint project, by similarities in their past and role in industrialisation in the Dualist era.

Belišće had 1024 inhabitants in 1895. This was the first case in Croatia of a settlement developing from an industrial labourer colony to a modern industrial town. 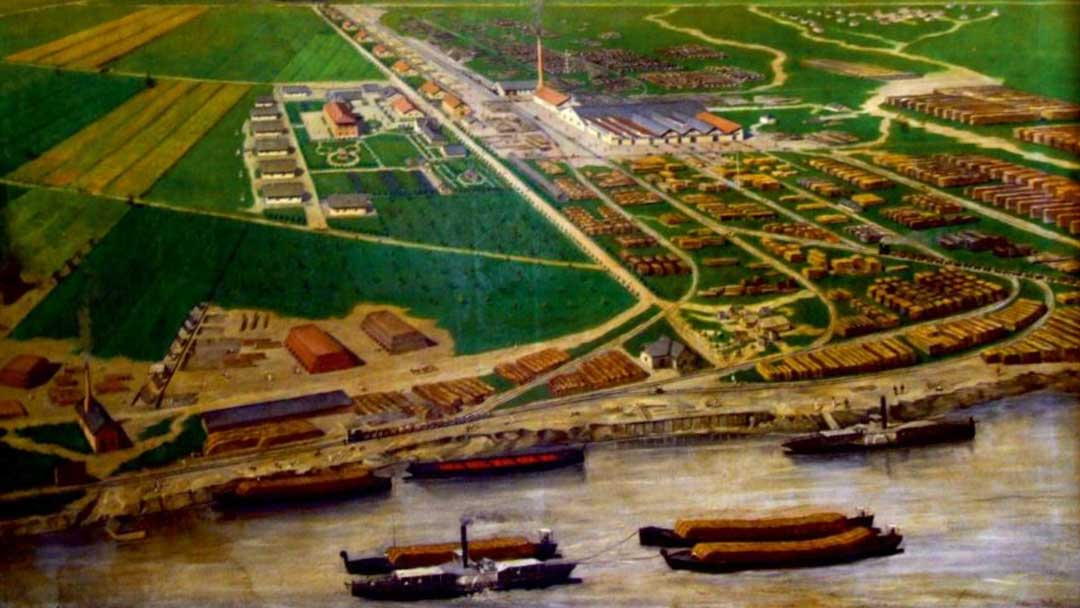 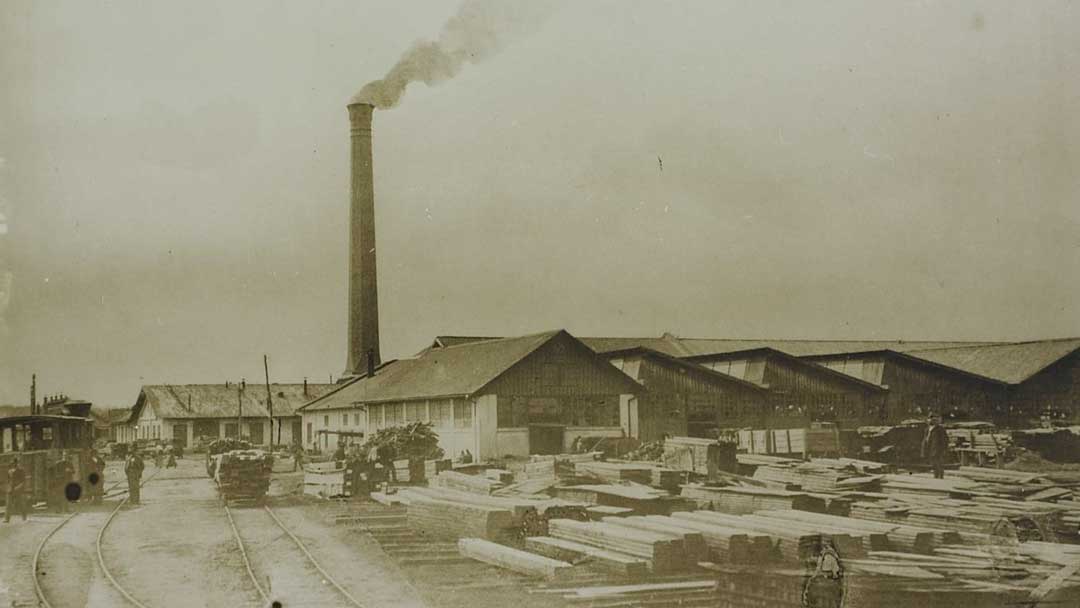 Associated with wood industry, various chemical plants also appeared in the settlement. In those days Belišće was Europe’s most significant processer of oak and beech timber, producing mostly for the West-European market. Shipment in those times was done exclusively on waterways: by boats travelling on the Drava via Donji Miholjac and Barcs, then on the Danube via Budapest. 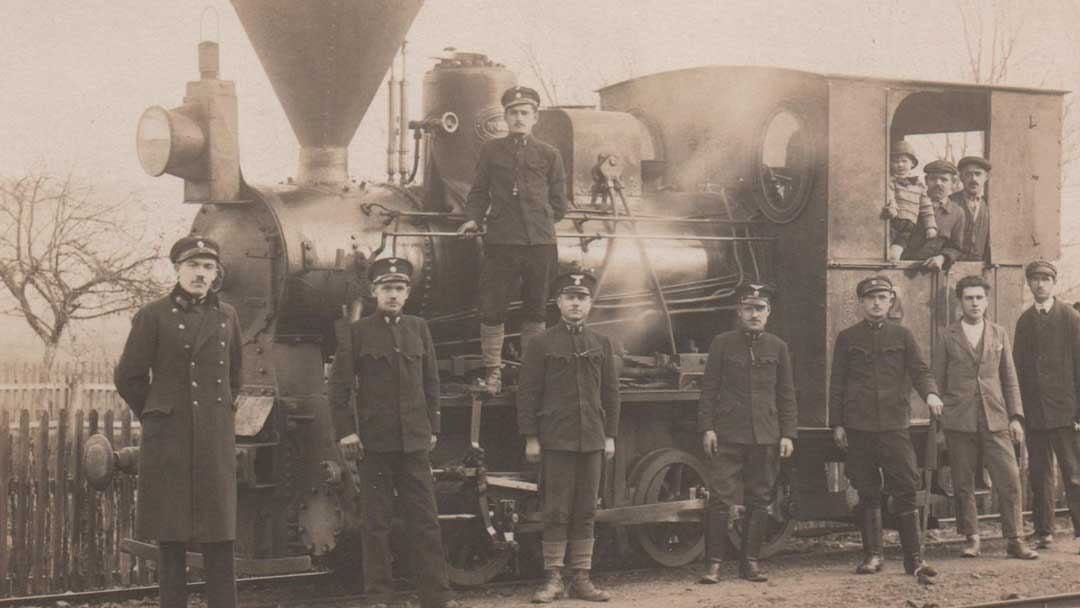 The first narrow-gauge railway line was opened at the end of 1884, between the Gutmann family’s newly purchased forest areas and the factory. Subsequently, the freight station was built, as the railway was the only suitable means of transporting timber at that time. In 1889, the Slavonia-Drava Railway (Slavonska-podravska željeznica – SPŽ) was established in Budapest, and the passenger railway station was opened in Belišće behind what is today the bus station.

In addition to freight traffic, passenger traffic also started: a narrow-gauge track was built via Viljevo to Noskovci, which connected to the Podravska Slatina – Szentlőrinc standard gauge railway. Thus, railway connection was established between the two sides of the Drava, via the Pécs-Barcs-Murakeresztúr line which has been operating since 1868, between Belišće and Western Europe (Trieste, Vienna). The last and longest section of the Drava railway between Belišće and Osijek was opened in 1908. 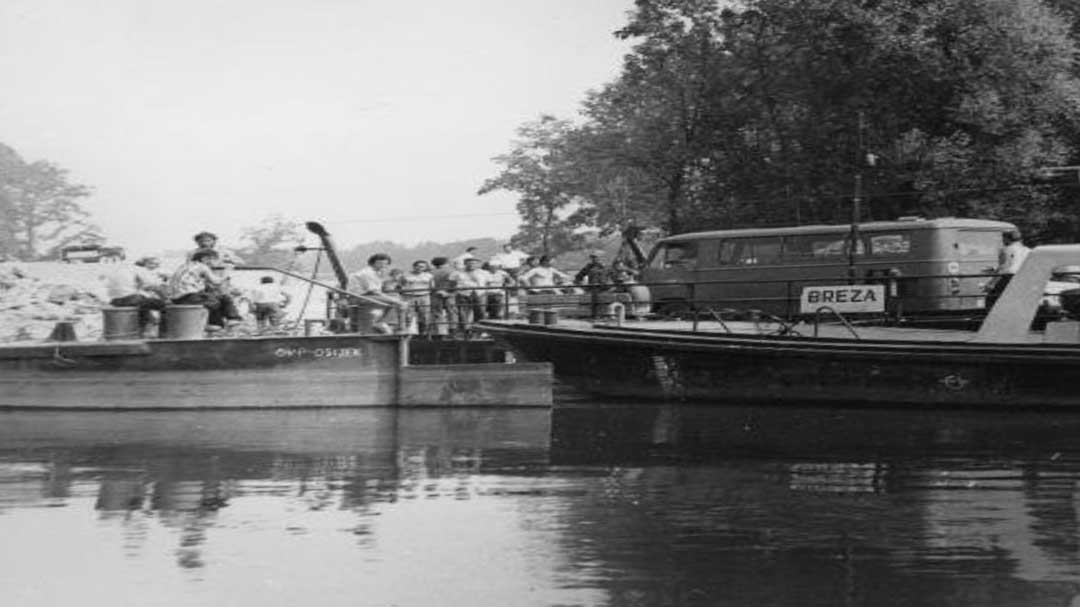 Barcs, at the same time, became an important commercial centre. In addition to the bond mentioned above, railway connection was established in 1894 with Pakrac via Daruvar and Virovitica, bearing importance in passenger transport too, and also towards Zagreb and Wien. 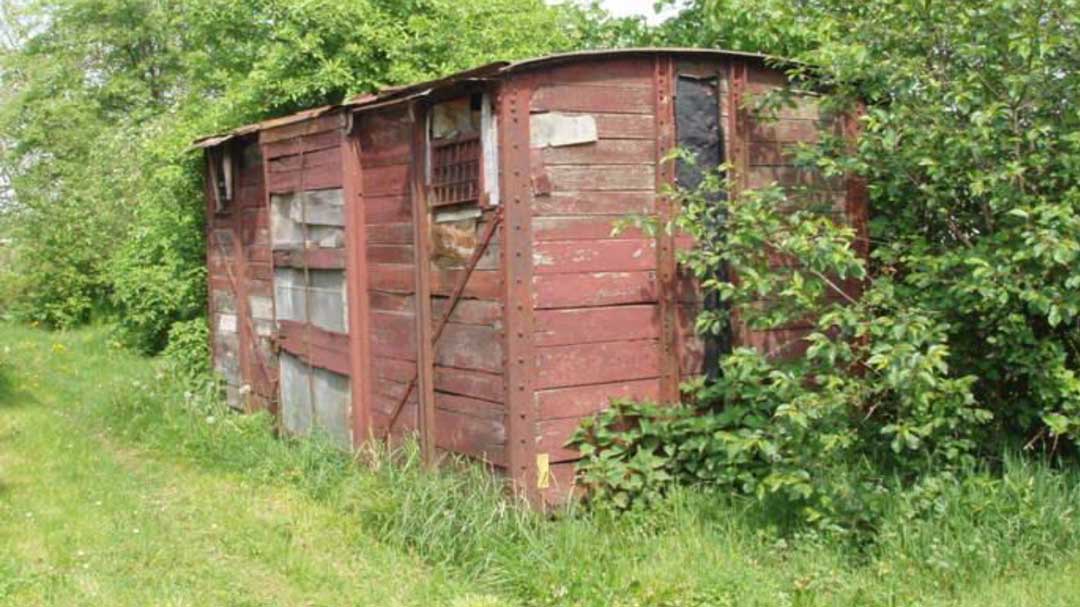 The railway line operated until 1945 as a private company, then it was nationalised. Between 1946 and 1949 it became owned once again by the Belišće company, then was reintegrated into the network of Yugoslavian Railways. Operation was continuously cut down on line sections that were considered unprofitable. The Belišće–Osijek line was the one used the longest, quite until 1970. Then, Belišće was connected to Osijek through Bizovac with a standard-gauge railway line, however, this line was also taken out of service in 2010 due to the low numbers of passengers. 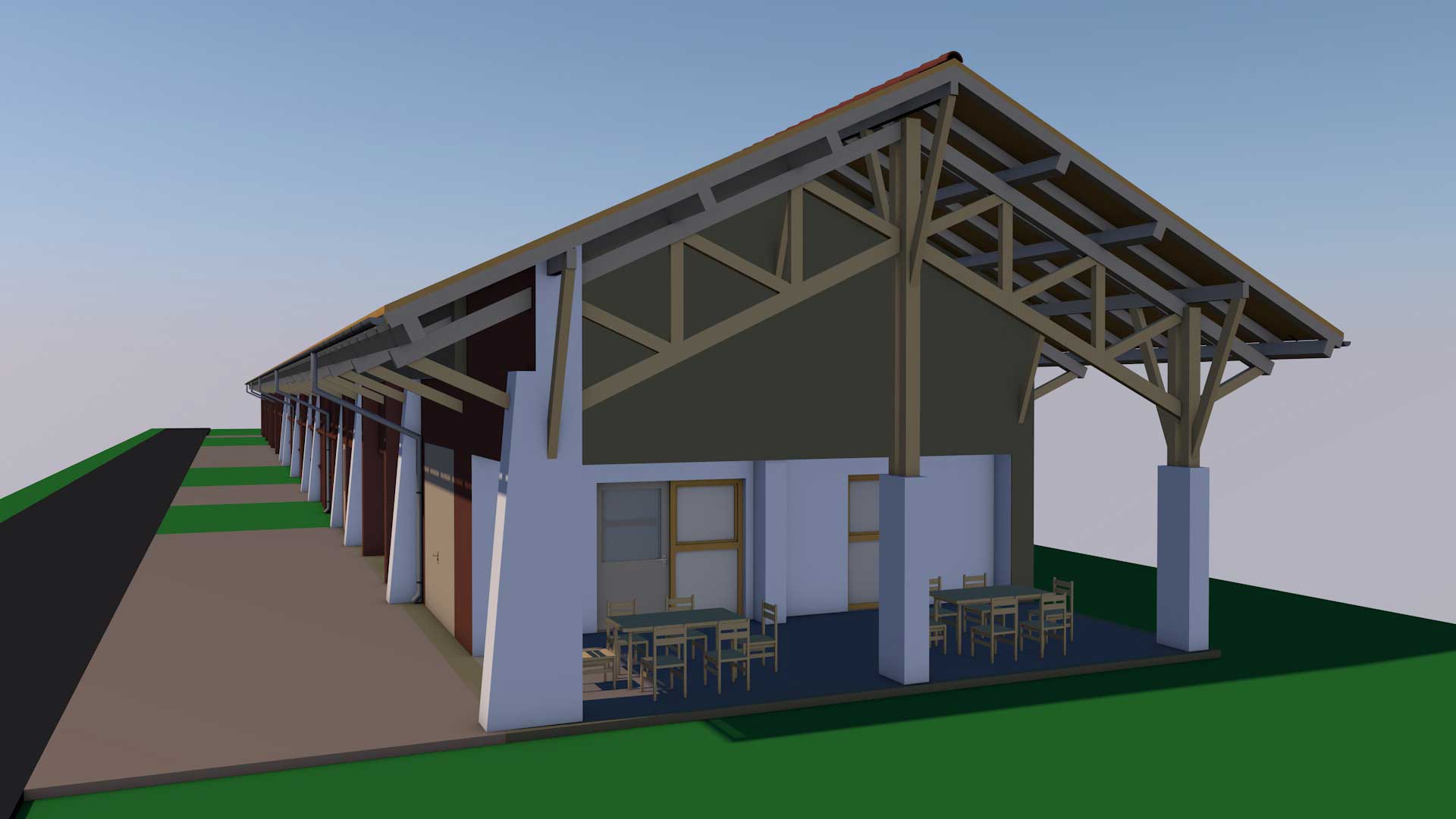 As part of the VICINaD project, the former salt storage building on the banks of the Drava was renovated in Barcs to commemorate the industrial and commercial co-operation of the time, this time transformed into a modern, interactive mobility centre with additional tourism functions, right beside the railway and bus stations and the port. In Belišće, a restored contemporary locomotive will be displayed to recall the former railway connection, also housing a multilingual interactive exhibition. These facilities will be opened in 2022.

Tourism pages of the City of Barcs